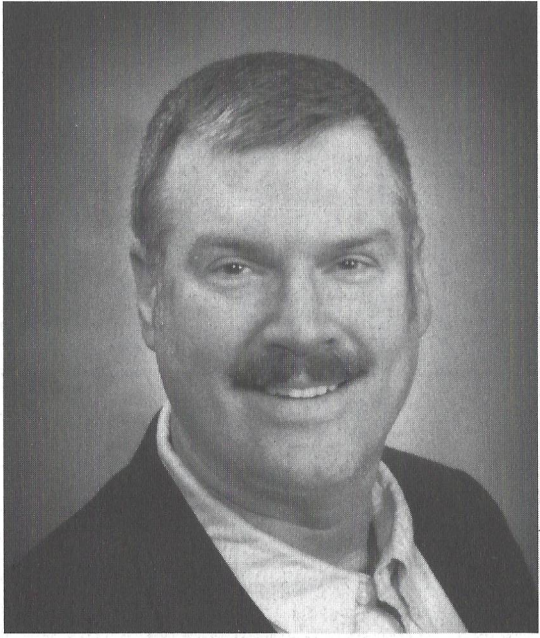 Robert Brill works with troubled people who want to be heard and understood in order to resolve their problems. He also works with couples experiencing conflict in ways that allow their relationships to flourish.

Robert has over 25 years experience in working with people with drug and alcohol addiction, particularly using the 12-step recovery method as a way to deal with grief, loss and making amends. He’s also particularly interested in helping individuals who suffer from anxiety and depression.

Robert is a certified psychoanalyst, one of only four in the Louisville area. In addition, Robert is an ordained Presbyterian Minister and a 35-year U.S. Army Reserve Chaplain. He holds a Master of Divinity degree and Master of Social Work degree from Southern Seminary, and he is a Licensed Clinical Social Worker. Robert received a Bachelor of Arts in Psychology from the University of Louisville in 1978. He is a member of the National Association for the Advancement of Psychoanalysis and and a member of the Society of Psychoanalysis and Psychoanalytic Psychology of the American Psychological Association.

Dr. Salerno co-founded the Old Louisville counseling Center after receiving his formal training in psychoanalysis at the Menninger Foundation, Division of Religion and Psychiatry.

In 2014 Dr. Salerno underwent extensive retraining in Cognitive Behavioral Therapy with a particular emphasis on the use of Clinical Hypnosis for the treatment of anxiety, depression and pain management.

His practice includes work involving pre-marital couples counseling, marriage counseling and counseling with both young people and folks in the older generations. His strength lies in accurate personality assessment and his ability to equip his clients with the skills needed to deal effectively with a society/world that changes with the speed of lightening. As background some of his awards include the following:

Dr. Salerno considers it a privilege and honor to be able to work with all in his community toward the betterment of our spiritual and mental well-being. 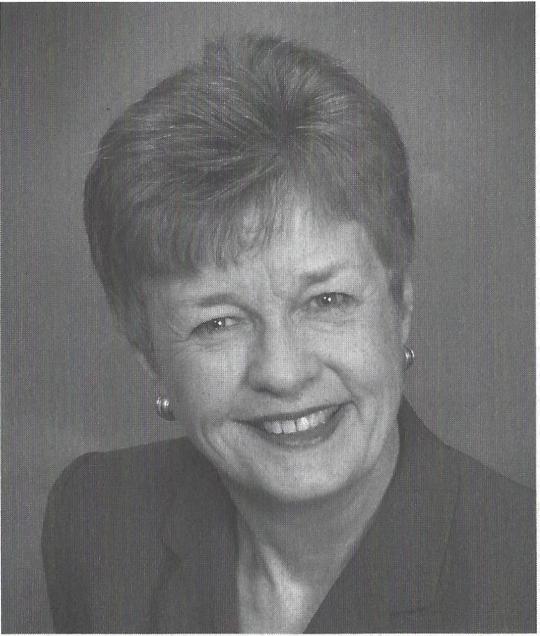 Nancy focuses on issues of individuals, couples and families. She works in the areas of: